This customer focus has enabled ASWO to grow from a small TV retailer into a market leader. Today, ASWO operates from 27 locations and supplies 38 European countries. As ASWO continues to grow, it's dedication to customer satisfaction remains as strong as ever. 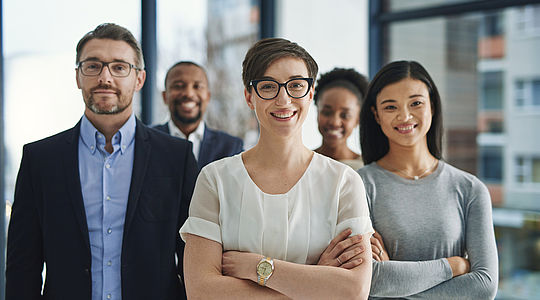 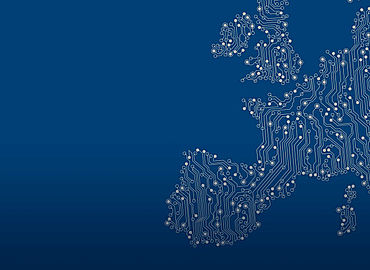 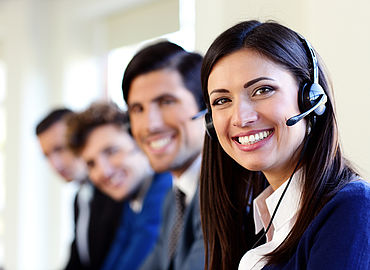